Can the traditional perception of knitting be challenged?
Explore 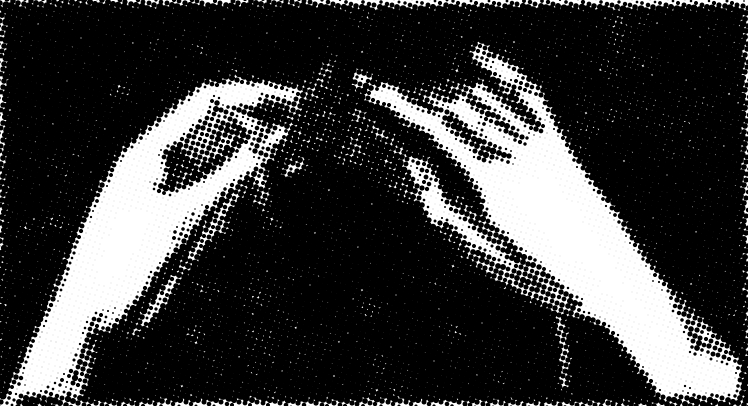 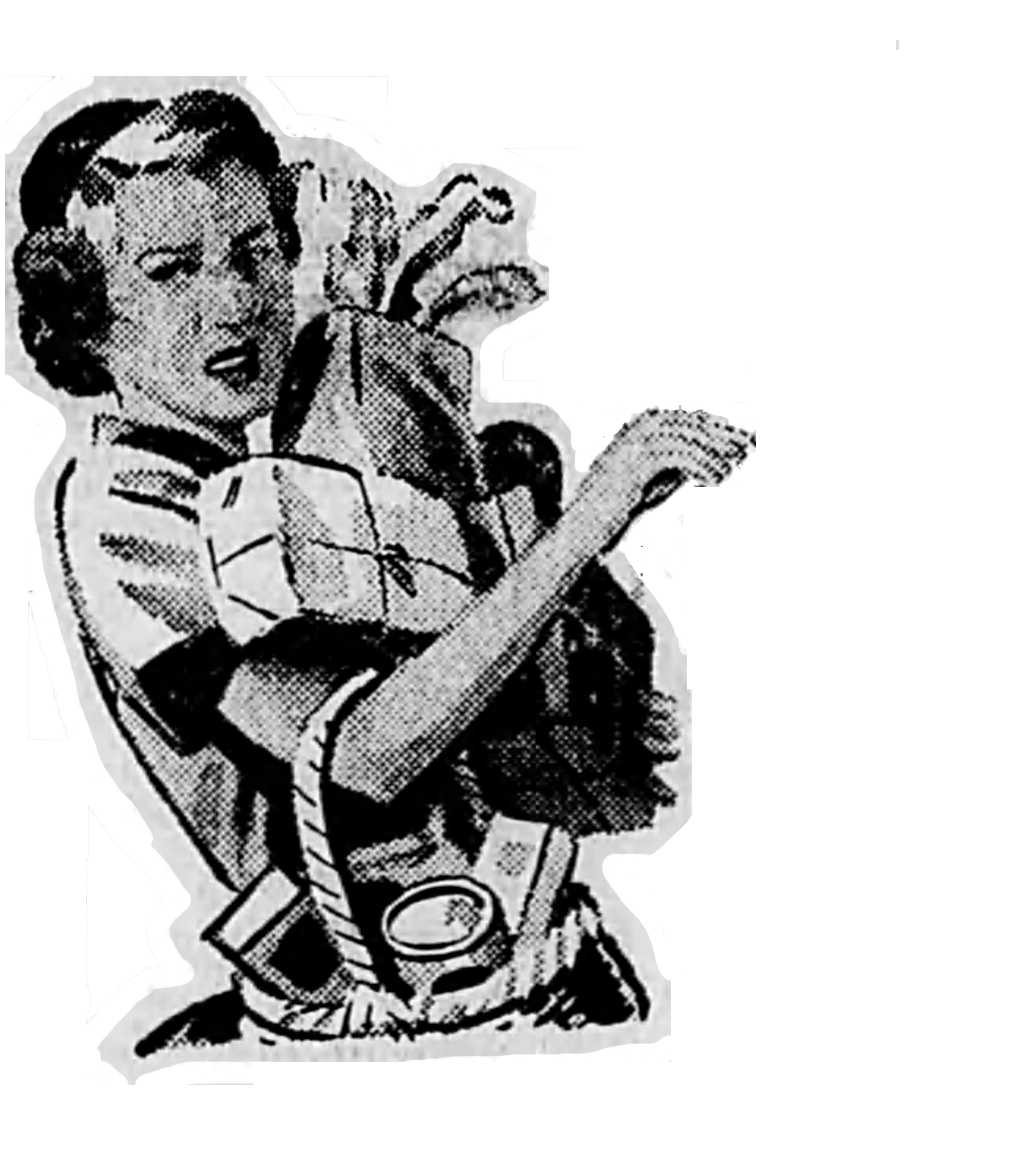 Historically a male-only occupation, knitting in the 14th and 15th centuries was a highly-skilled trade reserved for those who passed intense tests to join exclusive craft guilds. In the 17th and 18th centuries European countries like Scotland, knitting was more of a family affair; everyone knit clothing and accessories for the group.
‍
Over time, knitting became a symbol of domesticity, reserved mainly for women. In the late 1800s and early 1900s, the suffrage movement in the United States pushed to reject these 'traditionally feminine tasks.' Counter campaigns by the media deemed any women who continued to knit/sew a 'real woman all while excluding black and poor women, "establishing the face of needlework as white and middle class" (Segal, 2017).

A few years later, knitting became a symbol of the United States collective effort to end and win World War I. Community and church groups across the country, led by women, banded together to knit socks and other garments for soldiers abroad. A similar movement took place during World War II in the 1940s prompted by bold magazine covers touting the slogan 'knit for victory.' Throughout the next few decades, knitting became more of a casual pastime and hobby that many chose to enjoy instead of a necessary skill. Post-war, knitters experimentations with color, texture, and graphics started to become common as knitters shied away from the military uniform colors of the previous decades. Around the 1970s, knitters started to find new ways to streamline hand knitting often in combination with new tools and technologies.Eventually with the rise of computers, knitting moved online. Online knitting forums, social media sites solely for crafters, and digital learning tools have allowed knitters around the world to build their craft communities and share information in an instant.
‍
Despite knitting having a rich cultural history, knitting is often still perceived as an old-fashioned, domestic activity. At its core, knitting is simply a structure. A structure of interlacing loops that can be used to construct simple squares or complex garments. Today, knitters around the world continue to experiment with different colors, textures, patterns, and innovative futuristic applications. However, many of these projects are made possible using knitting machines which can be expensive and inaccessible to the average craftsperson. Knitting only requires two sticks (needles) and a thread (yarn), countless materials and objects can be repurposed into these supplies.

Explore
This is Entangle Phase 01.

Entangle is an experimental research and design exploration of knitting which subverts the common perception of it as an outdated, gendered symbol of domesticity.

The project challenges the traditional perceptions of knitting by experimenting with alternative materials and uses visual storytelling to educate and reimagine the role of knitting in sustainable, speculative futures.

A multi-phase project, phase 01 of Entangle encourages participants to explore their perceptions and join the conversation through this interactive digital space.